You are here: Home1 / Subsidiaries2 / Centre for Fire Protection Technology 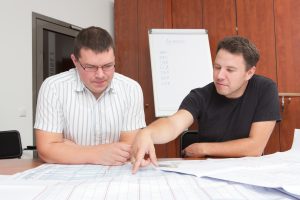 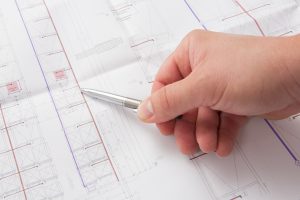 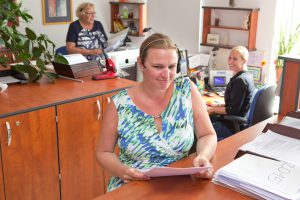